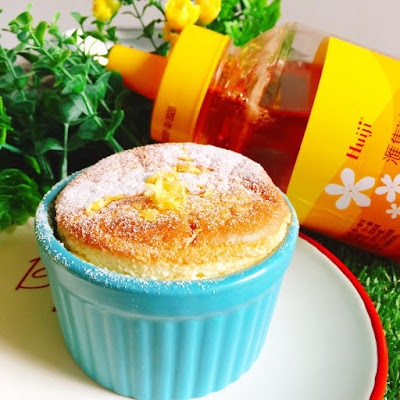 I have used fragrant lemon to give the mixture zestyness and used huiji honey to sweeten, both flavors that work wonderfully.